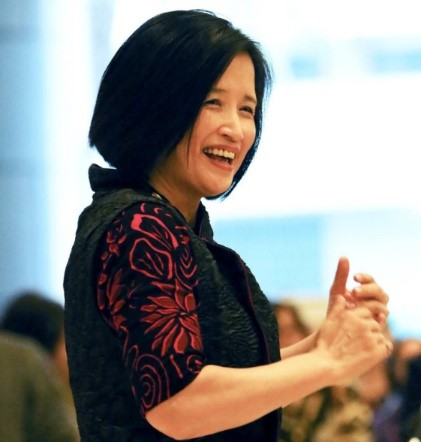 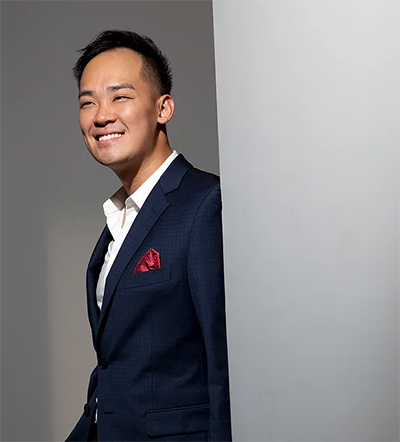 Darius Lim is the Founder and Artistic Director of the Voices of Singapore Choir Festival and the Music Director of the Voices of Singapore Choral Society. In the past decade, he has risen to prominence in the national and international music scene with more than 40 national and international awards that include Gold medals, 1st and 2nd Prizes, Category Champions, and other special prizes in both local and international choral and composition competitions. An internationally published composer (Edition Peters, Walton Music, Cypress Publishing, Pana Musica) and award-winning conductor, he is one of the most sought-after Singaporean choral composer-conductors working today, and is most known for his unique infusion of lyrical, dramatic, instrumental, and theatrical elements in both the choirs he directs as well as his choral music.

With a strong belief in instilling lifelong appreciation for choral music and promoting Singaporean music, Darius has carved a reputation as an advocate of choral music whose choirs and works inspire, engage, educate and entertain audiences around the world. He has given lectures on choral conducting at the Yong Siew Toh Conservatory of Music and the School of the Arts, Singapore. He has also given conducting and choir workshops in Asia, America and Europe. 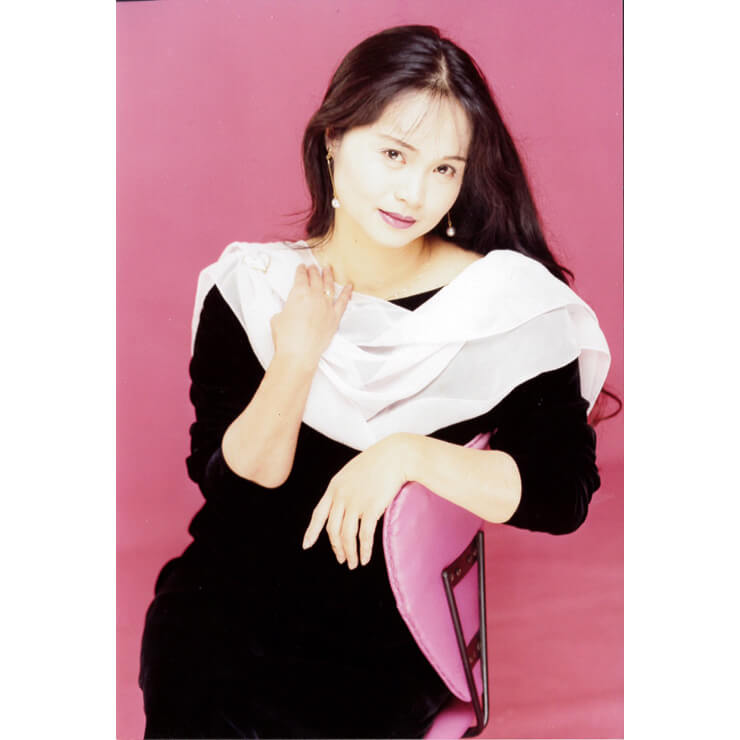 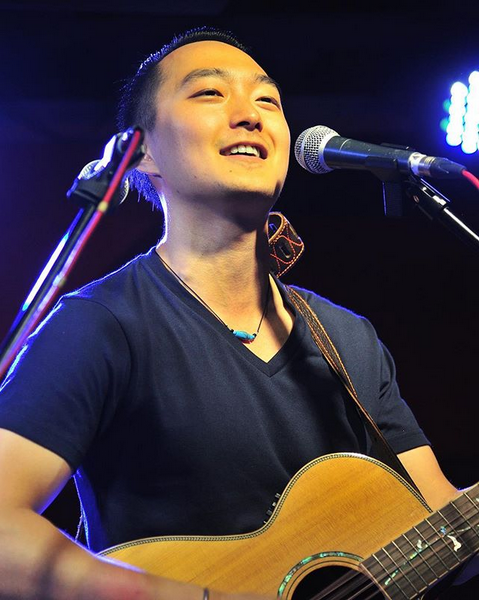 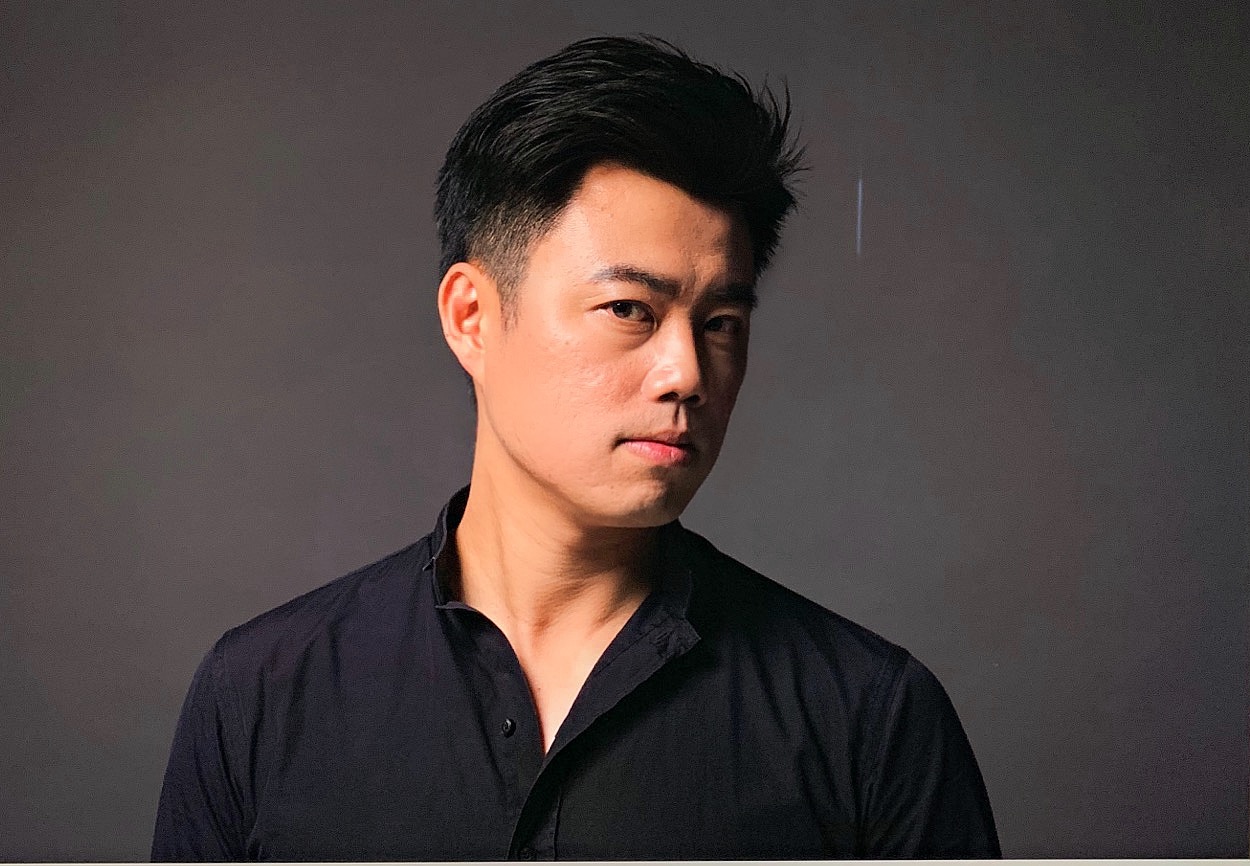